Christopher Peterson’s inspiration comes from several sources. The first is from the subjects themselves. Using the traditional skills of drawing and painting, he can observe and express not only the physical thing, but also the emotion in any given subject. Technically, any subject can be a beautiful opportunity to use paint, color and value to express the mulitude of effects that light, refection, shadow and cast shadow have on a subject.

His artistic inspiration comes from a tradition of American painting beginning with artists like N.C. and Andrew Wyeth, Charles Sheeler, Edward Hopper, John Singer Sargeant and Winslow Homer. His more contemporary influences are from artists such as Wayne Thiebaud, Chuck Close, Robert Cunningham, John Register and Richard Estes. He has always been fundamentally an illustrator though, and accordingly, has been influenced by such artists as Norman Rockwell, Milton Glaser, and James McMullan, but feels that it is important to be very discerning when choosing one’s artistic influences and prefers the traditional American realist painters. 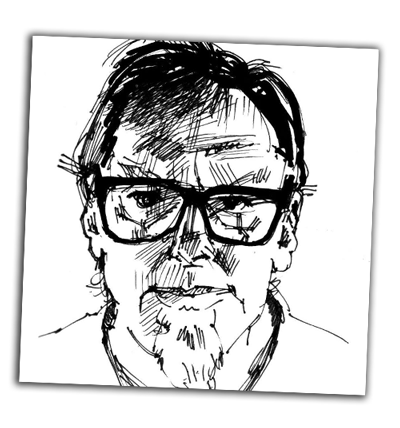 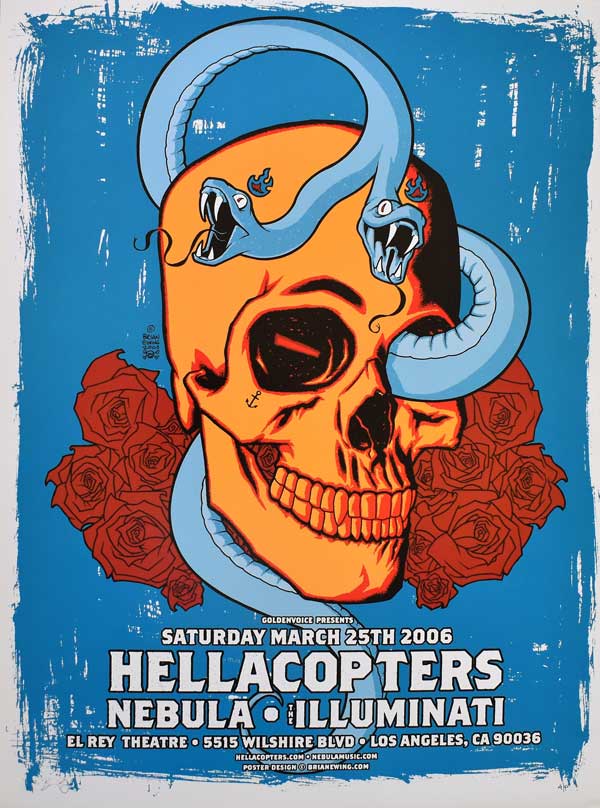 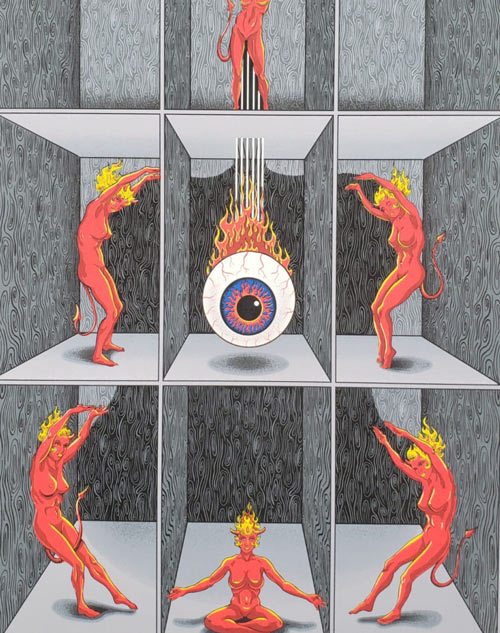 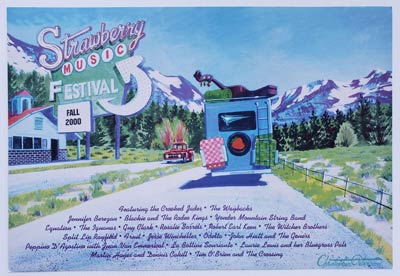 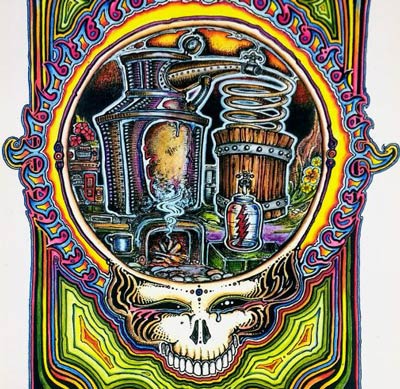 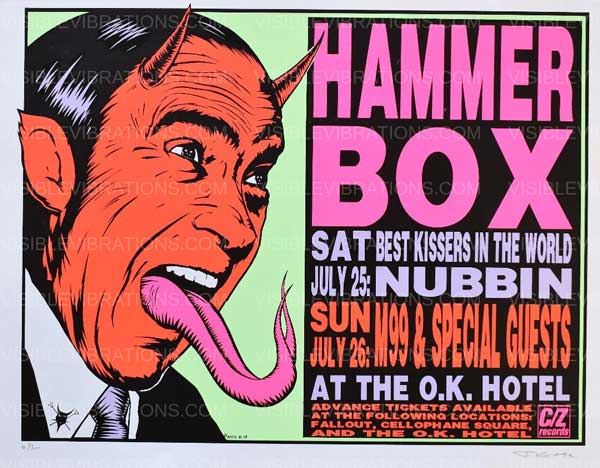 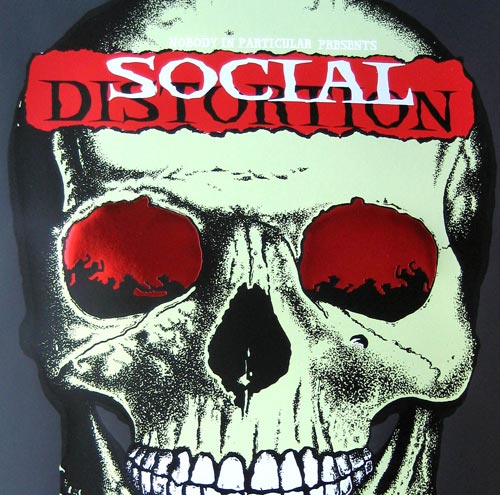 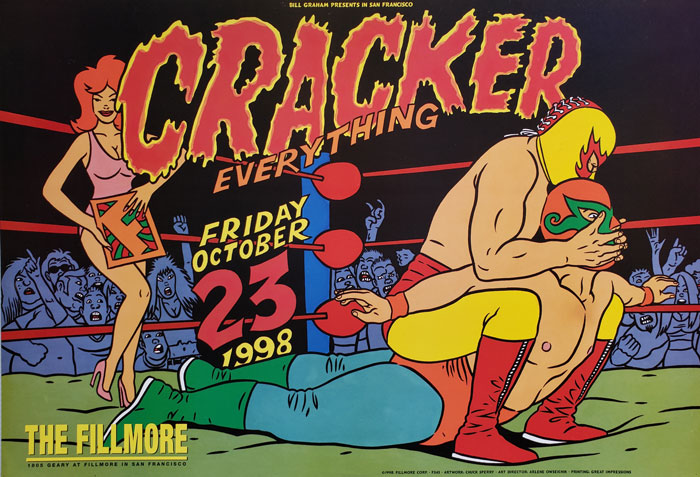 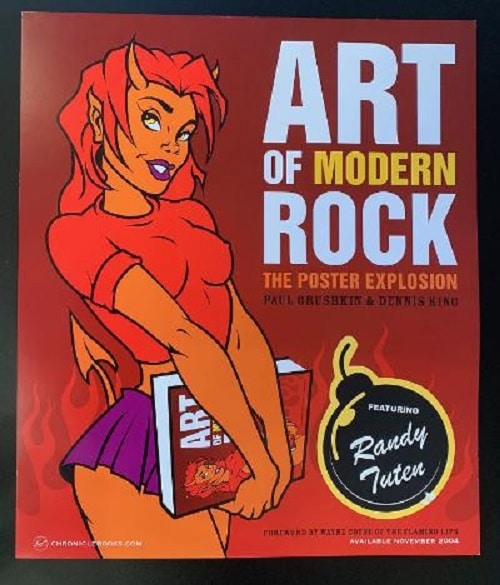