Otto Zielke is a lifelong music fan, an enthusiastic memorabilia collector, and a preservationist of rare and historical music artifacts. After Otto bought his first Allman Brothers Band poster in the 80s, he quickly became an avid collector. Over time, his passion for collecting expanded into more than just music memorabilia –– he launched his entire assemblage into what became known as Visible Vibrations.

With a brick and mortar store just outside of San Francisco, Visible Vibrations has developed into a tenured and well-respected business that connects like-minded collectors and houses one of the largest collections of concert posters and music industry collectibles –– it has even been referred to as “the most important privately held collection of music memorabilia ever assembled in one place.” Every piece of Otto’s collection was procured from people within the industry, guaranteeing authenticity.

In addition to music memorabilia and an expansive inventory of gig posters, Visible Vibrations also sells Fine Art and Limited Edition Vinyl Toys. If you are looking for something that you don’t see on our website, please email us. We have many items from our private collection that are not available on the website, and if we don’t have it –– we will help you find it. 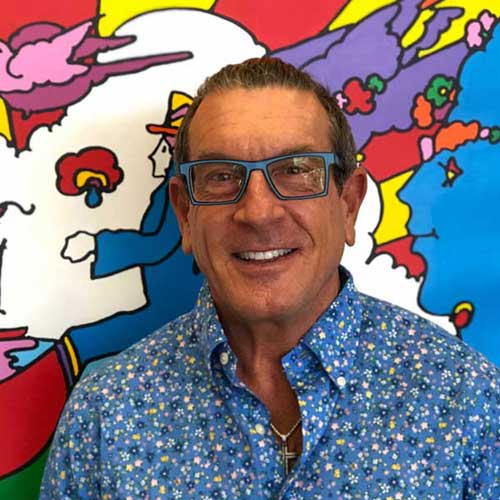 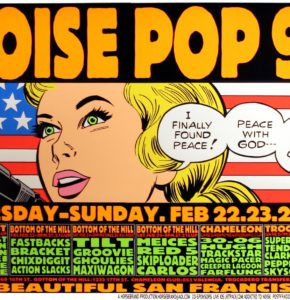 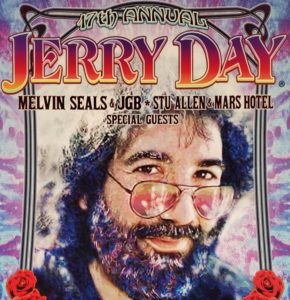 Save on your first purchase with us and be an insider to receive discounts on the latest posters & memorabilia.

Save on your first purchase with us and be an insider to receive discounts on the latest posters & memorabilia.